Well, That's That, Then.

Sometimes, I think my life is like a French farce.  Except not French.  And sometimes, not very funny.  So exactly like that but completely different.  Yup.

I found out on Friday, February 15, 2013 that Squeak was on the way.  I told her father on Monday, February 18, 2013.  We texted back and forth, but I didn't see him again until July 2013.  (He claims that he stopped over to my house several times, but I wasn't home.)  I told him and told him that I'd like to try us, but if he walked, I was moving back to Ohio to be near my family because I didn't think I could do it alone in Chicago.  He kept saying that he didn't want me to leave, and he wasn't going to walk, but I didn't see him very often.  (The sum total of his contribution, aside from kid herself, has been a broken shoestring to play with the cat.)  By the end of August, I'd interviewed for a job in Ohio, had a job offer and was negotiating salary requirements.  This, he knew.  After I accepted the job in Ohio, put in my notice in Chicago, and started preparing to move, he said again that he didn't want me to leave.  And spoke of transferring to Ohio as well.

I've made it clear that I wasn't going to go to court and demand anything from him, but I was not okay with his family not knowing about her.  We are both single, consenting adults.  These things happen.  My family is very small and far-flung.  His family is huge and relatively close.  Every time I got after him about telling them, I got "I know, I know, I'm going to."

You’ve made it pretty clear that you’re out, which is your choice.   But any drama that I can handle before she starts realizing what’s going on around her, I will.

Your call, but I’ve been about as patient as I’m going to be.  I’m not looking to jam you up or anything, but I won’t tolerate them not knowing at all.

If they chose to not care, that’s fine but she is not going to have to inform them that she exists.

Let me know what you decide before the end of this month.  (Also, school pictures are tomorrow.  Let me know if you want one.)

And I got... no response.  His cell phone got shut off - again - but we both have kik.  I asked him if he'd gotten the email, and I know he read it, but he never responded.

I’ve been writing this on and off for several days.  I am not looking to make trouble for anyone, but I feel – strongly – that you have the right to know this.  Last May (5/14/13), I gave birth to C-- W---'s daughter.  Her name is xxxxx.  I also feel – even more strongly – that this notification of existence is not something I am willing to leave for her to have to deal with someday.  I have included pictures of her for you.  He has chosen to not be involved.

How you react is entirely up to you, but in my ideal world, you would choose to know her.  I have a small far-flung family.  She and I will get along just fine, but I think knowing you can only be a positive thing for her.


Having a child was not ever in my plans, not even a little.  So, some restructuring of my life was necessary.  I moved back to Ohio, to be near my parents and other family.  Should you choose to be involved in whatever fashion in xxxxx’s life, I will be happy to work with you to make that happen.  (I have very dear friends in Nashville and Chicago, so trips to both places happen on a fairly regular basis.)


I suppose that you are wondering about me.  I was born and raised in xxxxx, Ohio by xxx and xxxx.  He is retired from xxxx and still does the occasional electrical contracting job, she was a secretary and a homemaker.  They still live together in the house where I grew up with my younger brother.  I graduated from the xxxxx, with a degree in xxxx Engineering.  I have a career that I love, in supplier quality engineering, that helps make me financially stable.  It has moved me from Ohio to Chicago, North Carolina, back to Chicago, and now back to Ohio, in addition to allowing me to travel extensively.  I have a slew of hobbies – pottery, reading, cross-stitch, geocaching, etc – that have all currently taken a bit of a back seat to child rearing.  I met C--- online in July 2013 on an online dating site.


xxxxx (or Squeak or BJ or monster or …) is a very active and healthy toddler.  She had a heart murmur that was corrected with a cardiac catharization procedure this summer.  We’ve corrected the tongue tie, but still need to handle the lip tie.  She loves helping, throwing things on the floor, and mauling the cats (now that she’s fast enough to catch them).  Live music is her favorite, socks are for eating, and her primary goals in life include successfully capturing someone’s – anyone’s – smart phone, climbing out of the pack n play, and going headfirst down stairs.  Generally, it’s time to find her when you hear the crash, followed by “uh oh” (which is her favorite word).  I hope that you decide to know her.

The packets included this letter, my business card, her birth announcement, last year's Christmas card, her "school" picture, and about 40 snapshots from birth to current age.  I'd google stalked his parents and found their address in Tennessee, and his aunt's work address in Illinois.  The two packets went out registered mail on 11/18/14.

Then the person who signed for the TN packet was NOT one of his parents.  And the facebook message I sent to his mom went to her "other" folder, where she will NEVER find it.  And the woman in IL called me because it turns out he's got one of the most common last names in the country and in spite of her being a real estate agent at the same company that his dad retired from after 30+ years, they are not related.

So I returned to my stalking, and discovered his dad's sister-in-law is an artist and had a show at their library.  I really liked her work, and I've been filling Squeak's nursery with family (blood and chosen) art for her.  I called the library, and told them that I'd seen her show and wanted to buy a painting for my daughter's nursery and could they put me in touch?  She works there, so she called the next day.  We talked about the painting - size, cost, subject, etc - and then she asked how I found the show, given that I was in Cleveland.  So I told her.  And she asked if his parents knew, and then freaked out over her facebook settings which were supposed to be private.  She didn't care about another child at all, just that she had to adjust her settings.  *headdesk*  We left it that she would email me a picture of the painting when it was done, and if she talked to his mom, she'd tell her to check the "other" folder.

In the course of my stalking, I'd found a cell phone number for his dad.  So around Thanksgiving, I called it and his mom answered.  I said "My name is Ericka xxxx, and I sent you a package in October.  I'm calling to confirm receipt."  And she said, "I have no desire to talk to you."  And I said, "Okay, thank you" and hung up.  I'm sorry, my baby, I tried.

I won't contact his kids while they are minors, but his daughter is 16.  I suppose, in 2 years, I'll need to think about that.  For now, though, Squeak has me and that'll just have to be enough.

This is really long.  Wow.  So, here's a picture of my kid since you made it this far.  How could you not want to know her?? 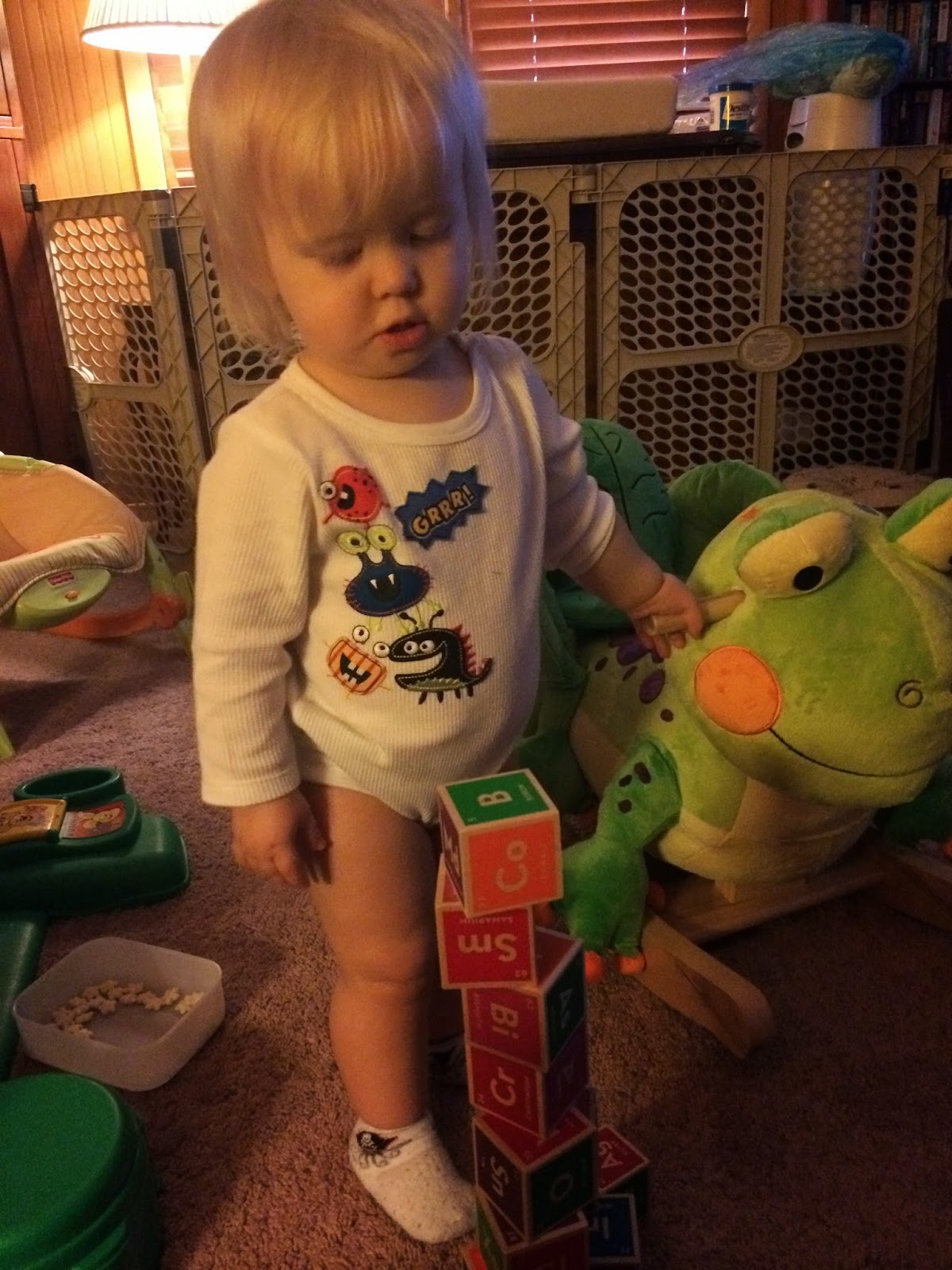